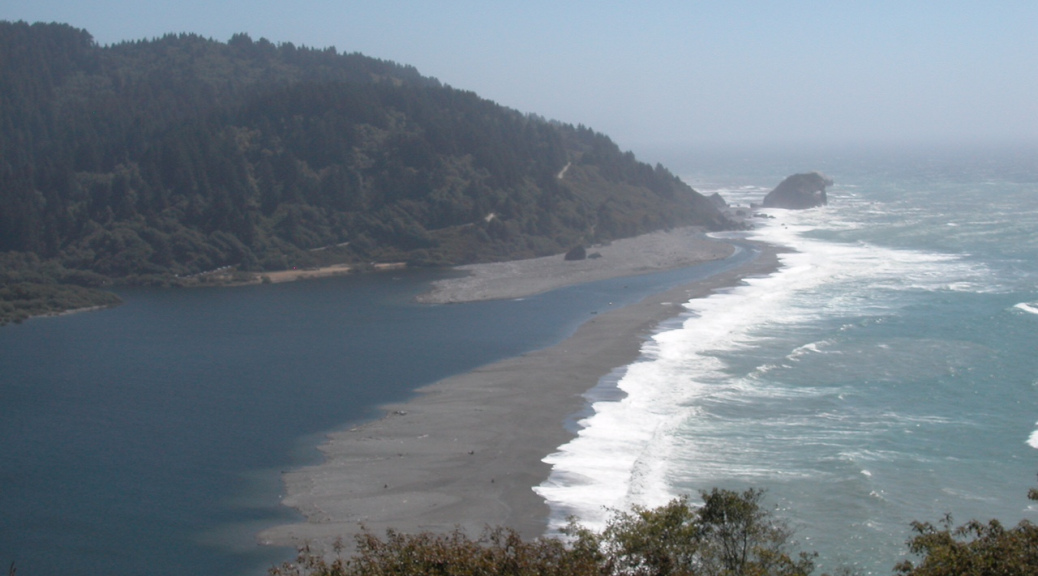 CDFW reminds anglers that fall Chinook salmon fishing on the Klamath and Trinity rivers is prohibited beginning Aug. 15, 2017 on the Klamath River and Sept. 1, 2017 on the Trinity River. Angling for steelhead remains open on both rivers for the entire year.

Due to historically low stock projections of fall Chinook in the Klamath Basin for 2017, a full fishing closure was adopted by the California Fish and Game Commission earlier this year.

Fishing for steelhead trout remains open in designated areas. The daily bag limit is two hatchery steelhead and the possession limit is four hatchery steelhead. Hatchery steelhead can be identified by a healed adipose fin clip (the adipose fin is absent). All wild steelhead (with an intact adipose fin) caught must be immediately returned to the water. Please consult the 2017-2018 supplemental sport fishing regulations for further information on open areas and gear restrictions that may apply.

The low projected stock abundance of Klamath Basin fall Chinook this year is thought to have been caused by several environmental factors, including severe drought and poor ocean conditions. Klamath Basin fall Chinook are managed for conservation thresholds and long-term sustainability, and the closures this year are designed to maximize spawning escapement to rebuild future population abundance.

The Klamath fall Chinook stock will be re-evaluated in the winter and spring of 2018, at which time a new forecast and potential harvest quotas will be developed for 2018 in-river and ocean fisheries.   Klamath Basin fall Chinook regulations are typically adopted by the California Fish and Game Commission in April of each year.